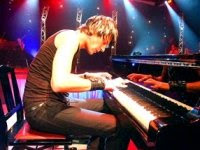 Mrvica took up piano lessons from the age of nine from Marija Sekso and gave his first public performance in the same year. Just three years later he gave his first concert performance of Haydn’s Piano Concerto in C major. When war broke out in 1991, both Mrvica and his professor were determined that this would not disrupt his music studies. In spite of the war and surrounding turbulence, Mrvica entered in, and won, his first major competition in Zagreb in 1993.

Mrvica went on to study at the Music Academy in Zagreb where he spent five years under Professor Vladimir Krpan, who himself was a pupil of Arturo Benedetti Michelangeli. He then spent a year at the Franz Liszt Conservatoire in Budapest and during this year he won first prize at the Nikolai Rubinstein International Piano Competition. In 2000, he moved to Paris to study with Igor Lazko and gained first prize in the Pontoise Piano Competition in 2001.

When he returned to Croatia he found himself to be the focus of intense media interest and he made frequent television appearances as well as giving a great number of interviews. He soon found himself recording his first CD, Gestures, an album of contemporary Croatian piano pieces. Gestures became one of the fastest-selling classical recordings to be released in Croatia, and Mrvica was even invited to officiate the Porin award ceremony, an honour not usually granted to a classical artist. 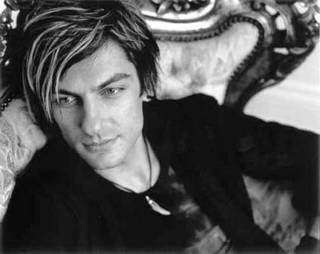 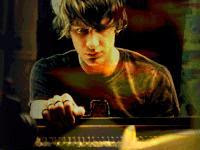 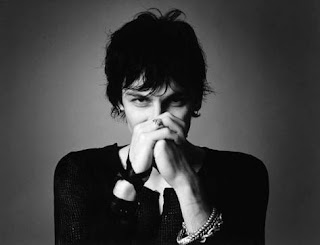 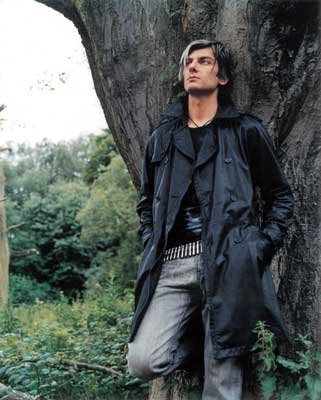 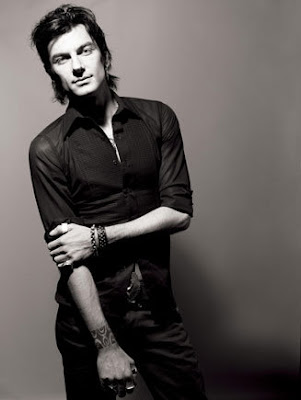 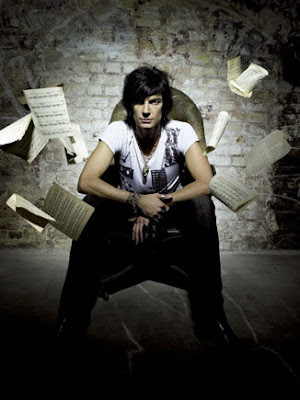 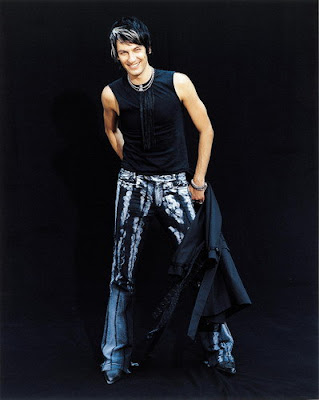 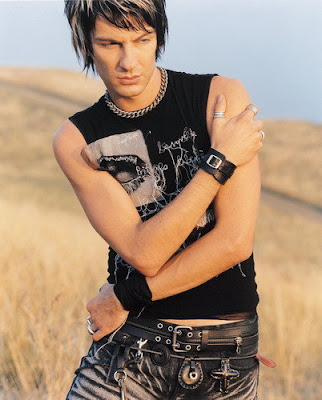 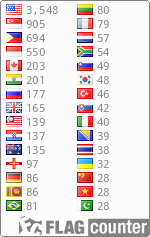